Looking back, 2021 was a good year for this site. It became a 'Site of Special Scientific Interest, thereby protecting it more from greedy developers. The Reserve also received a 'Cetificate of Excellence' in the Yorkshire in Bloom Awards, and to top it off, our wildlife group won a prestigious award in the 'Love Where Live' category at the Proud of Barnsley Awards.

A massive thankyou to all our observers and supporters

Up to  6 singing Cetti's Warblers 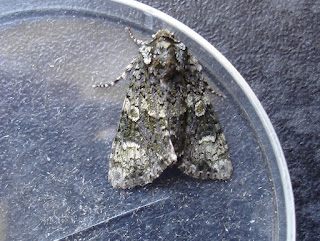 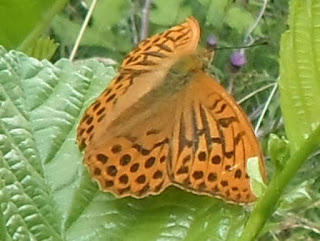 Silver Washed Fritillary was new to the list on 28th July (Les Corrall). 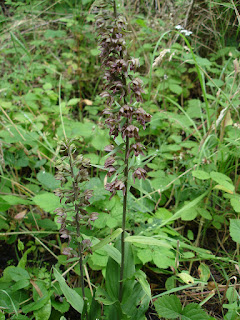