An immature Little Ringed Plover was on the wader scrape this morning (JP).

The highlights of today were Peregrine over the hide, 1 Oystercatcher SW after circling the scrape at 11.20hrs, Buzzard, 2 Kestrels, Kingfisher, 1m Teal, a fledged juv. Great Spot Woodpecker, Willow Tit (around the first seat on the embankment), 2 Treecreepers, Collared Dove north (its scarce here) and a singing Garden Warbler.

A Redshank and a Little Ringed Plover were in the shallows.

6 Egyptian Geese,  presumably the ones seen at Wombwell Ings at 06.40hrs dropped in early morning.

An Emperor dragonfly was in the meadow at Anglers CP. 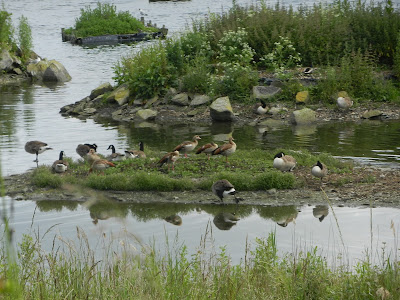 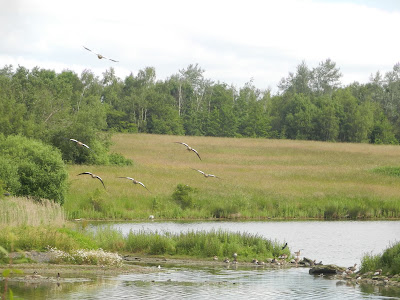 Later, the 6 Egyptian Geese flew around and dropped back into Anglers CP shallows at 10.05hrs. 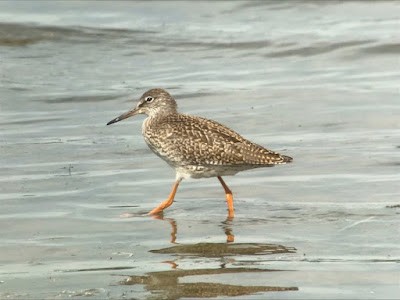 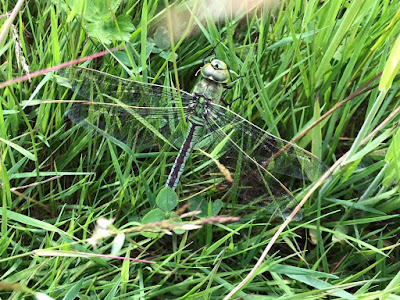 Over the past few months I have received a number of calls and texts/emails from residents in Barnsley asking for advice about swifts , what boxes to use, what calls to play etc. They have generally found us on social media (Wakefield & District Swift Group on Facebook). If fact a gent in Royston asked for a free box and I sadly had to say no, which is a massive shame.......

There is clearly quite a few swift enthusiasts in Barnsley and a unified group would really help raise awareness (with non birders/local government), help lobby local developers and Berneslei/ Barnsley council to protect and make provision for these birds.

Just to give you an idea of what we have done in Wakefield:

If anyone would like a project, I would be happy to help you get setup and guide you etc. it would take about 3 people initially. please contact me - wakefieldswifts@gmail.com or 07780 998554
Chris Swaine 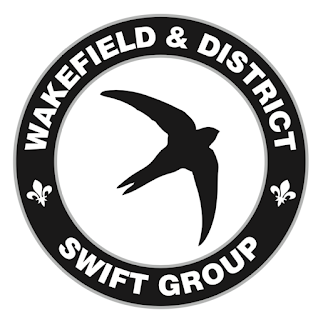 44 Lapwing and and an adult Little Ringed Plover were on the shallows.

A 1st summer  Common Gull was in field next to the car park.

c26 Cormorants NE at 06.50hrs beat the previous maximum of 22 on 28/11/98 (Keith Bannister) and a large American crayfish was seen on the dike (Val Roebuck Dootson).

A Ruddy Darter and a  Brown Hawker at Moorhouse Lane Pond. 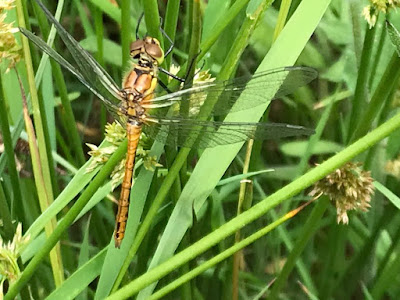 It was quiet this afternoon 3 Grey Heron, 2 LBB Gulls, 25 BH Gulls with 1 immature, male Kestrel and all the usual warblers. 3 male Banded Demoiselles were on the dike near the hide (Gary Standish).

A Curlew flew over calling.

Orchidaceae:  2 Pyramidal orchids,  Anacamptis pyramidalis,  were found today.  This is a new species for the area.   (PS/AS) 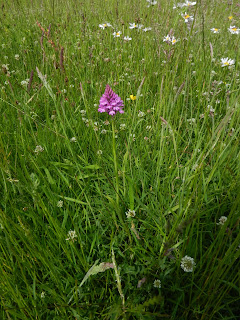 1st record for the area 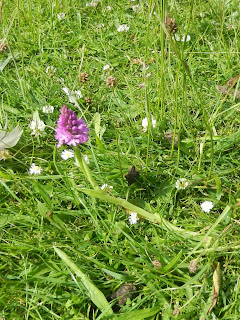 A Hummingbird Hawk-moth was a treat  at Wintersett Res,  this afternoon,  with Red-eyed Damselfly and  4 Spotted pot Chaser as back up.  Follow link for photos

This hoverfly from yesterday is thought to be Syrphus torvus (J. D. Coldwell) 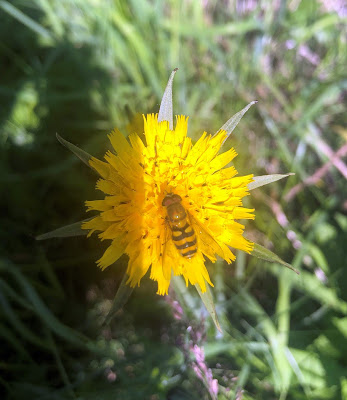 Lapwing 26 on the shallows.   Oystercatcher  6 adults.

A Large Skipper was seen at Anglers CP:

Many thanks to Mike Denton for identification.