The two Whooper Swans are still on the main scrape with a single Mute Swan and 14 (8m) Tufted Ducks, and broods of 4 Mallard and 3 coot. A male Cuckoo sang, but the 'hepatic' female hasn't been reported for more than a week. (CG). 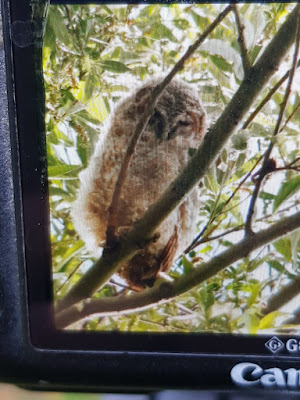 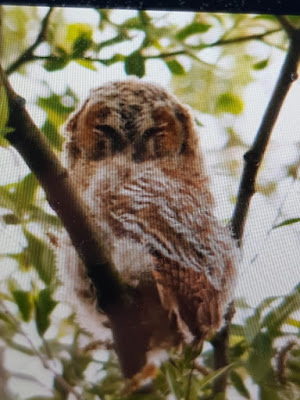 A Cuckoo called twice from trees near the boathouse bench at Wintersett Res. at 12.10hrs.

A fisherman on the edge of Willow Wood had told me one had been calling at 04.50 hrs in the south east corner. 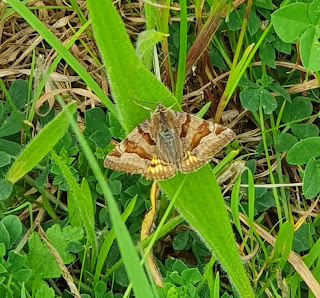 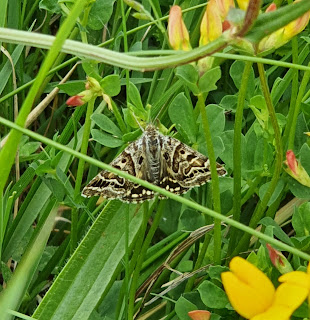 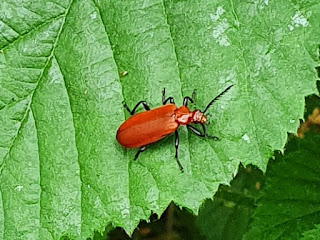 A Water Rail was calling on the north bank, near boathouse at 09.45hrs. 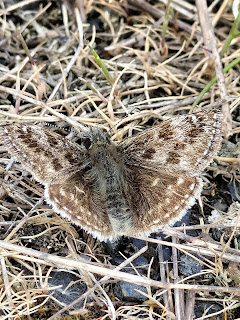 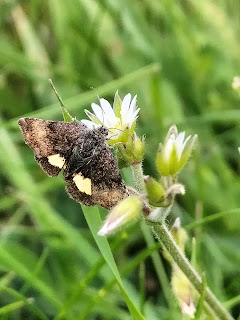 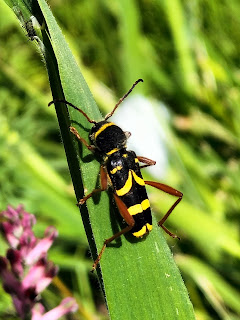 A drake Mandarin was on the edge of the marsh.

A male Cetti's Warbler was heard.

A Painted Lady and a Red Admiral were seen in the Car Park.

A Dunlin was in the shallows.  Wigeon 1 male.  Sand Martin 2. 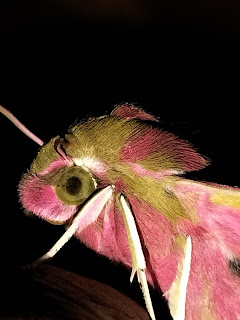 A Garden Warbler was singing near the hide this morning. 2 Cetti's sang and 2 Great Spotted Woodpeckers were busy on feeding flights. 15 Swifts were feeding over the marsh with 2 House Martins.
(Les & Andrew Corrall)

This afternoon a Cuckoo sang. A butterfly count included 5 Common Blue, 11 Dingy Skipper and 13 Small Heath. Day flying moths on show were 3 Mother Shipton and 2 Burnet Companion, on the Western Meadow. The latter are new for the reserve. (Chris Parkin). 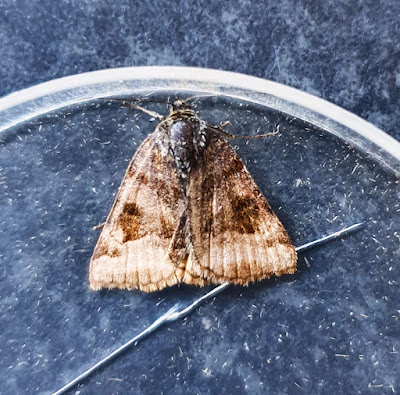 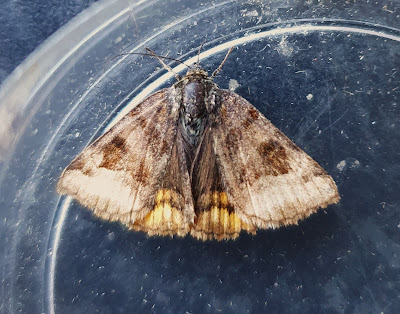 Two Cuckoos this morning included the 'Hepatic' female. Both Whooper Swans are still present, one on the scrape and the other on the wader scrape.

A Hairy Dragonfly was the second record for the area. 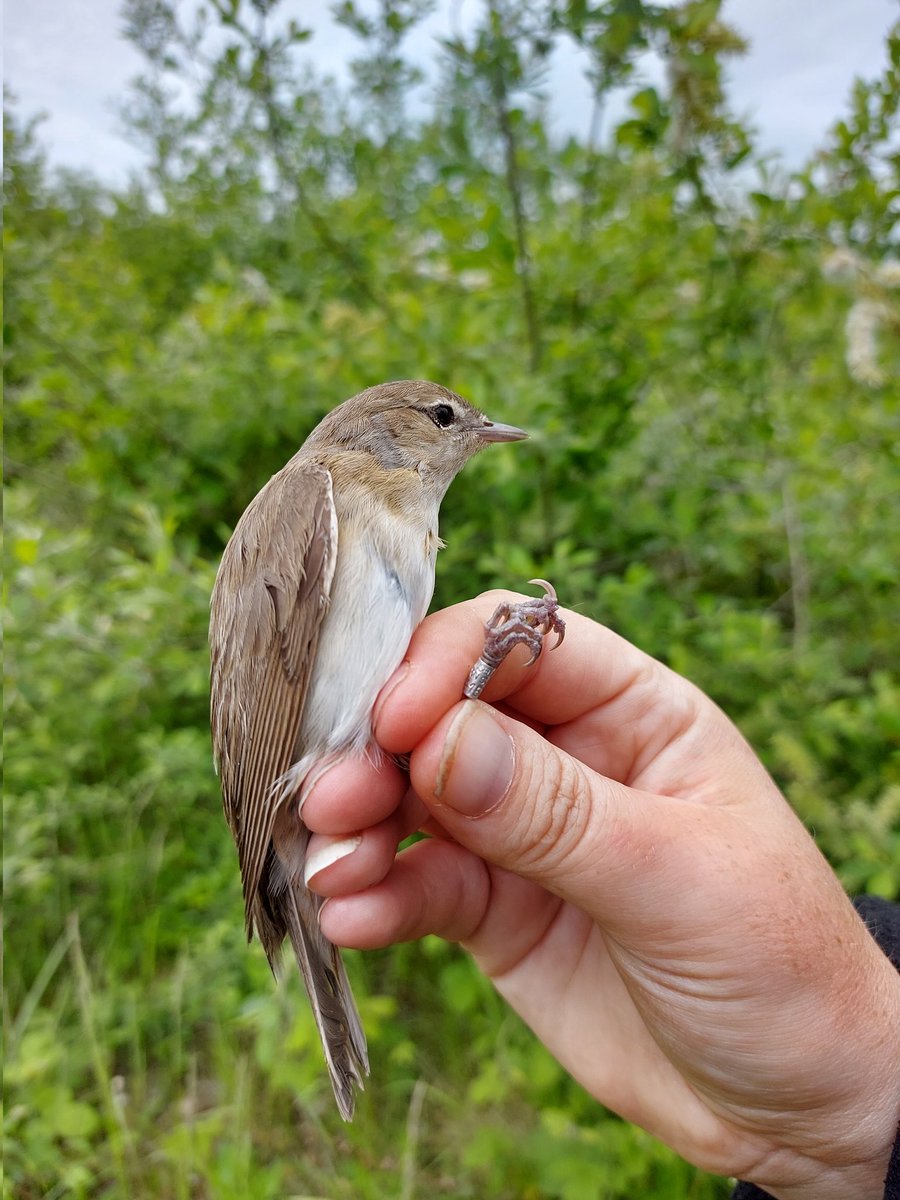 In addition:  5 new birds were ringed, including another Garden Warbler and a Willow Warbler.
Posted by ASmith at Monday, May 23, 2022 No comments:

A visit from  Georgie W-S  this morning  produced numerous species of insects..

Here are just a few of the highlights, and we also had 10 Agapanthia villosoviridescens and 15 Wasp Beetles. 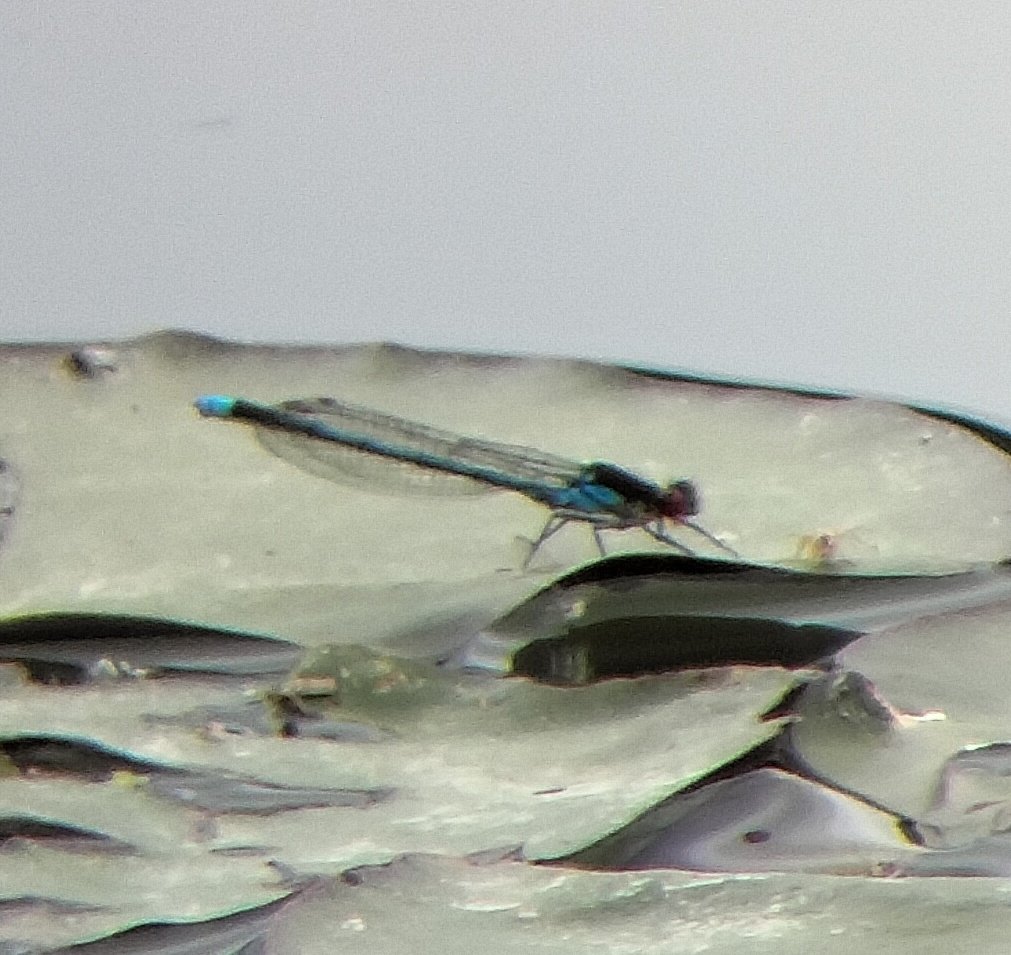 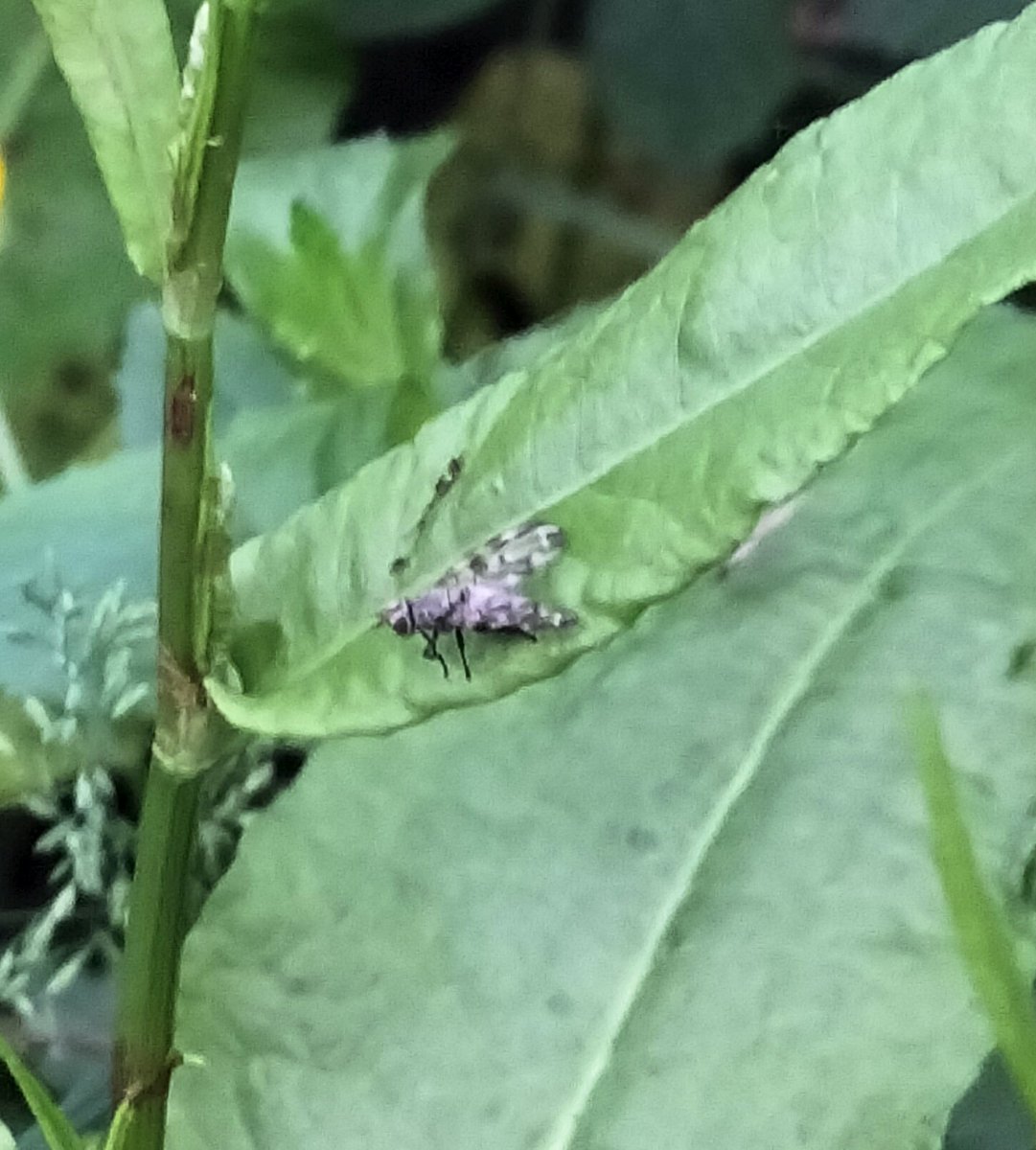