One Common Tern was joined by 2 more on the scrape late morning. None were present later in the day. Elsewhere 6 Starlings flew over and 13 LBB Gulls were on the wader scrape. This evening 2 juvenile Tawny Owls were seen high in the canopy (R. Laverack/CG/L & A Corrall /JP/D. Standish). 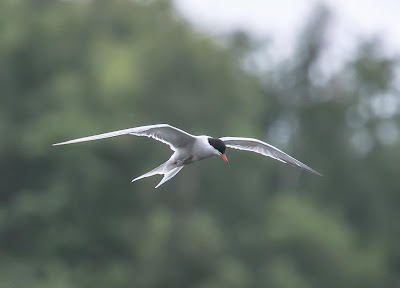 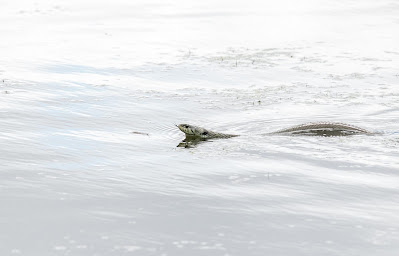 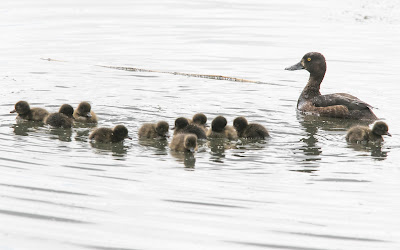