Overnight Moth Trapping  at Anglers CP
revealed a  cracking  BORDERED STRAW!
Only the 2nd site record, with the previous one being on
20th August 1996! 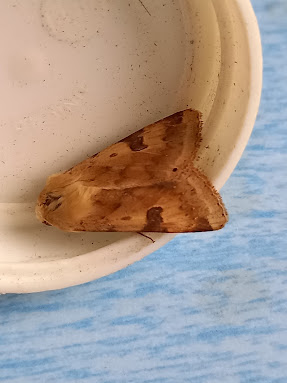 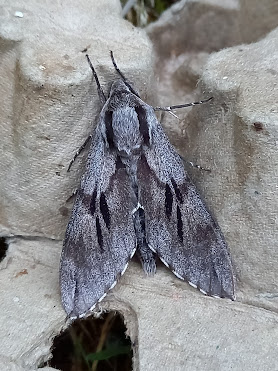