The two Whooper Swans and an adult Common Tern were joined by 3 more Common Terns arriving from the north. Only one remained at mid-day. Little Egret and Kingfisher were also on the scrape with a Yellow-bellied Slider hauled out on one of the islands.

This evening a Red Kite flew over Cherry Tree Close heading towards the reserve at 18.40hrs (Steve Grove)

A Southern Hawker was patrolling part of the embankment and 2 Brown Hawkers were competing with Emperor Dragonflies on the scrape. 2 Purple Hairstreak butterflies were typically flying around the top of an Oak tree, and without counting, the Western Meadow was really busy with Ringlets and Meadow Browns, not forgetting 1 Comma and an abundance of 'White' species. 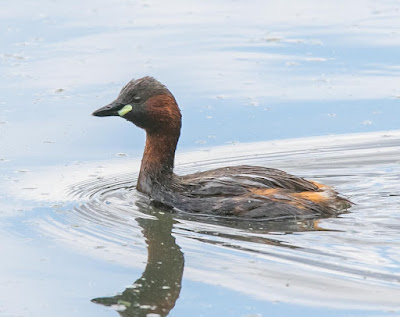 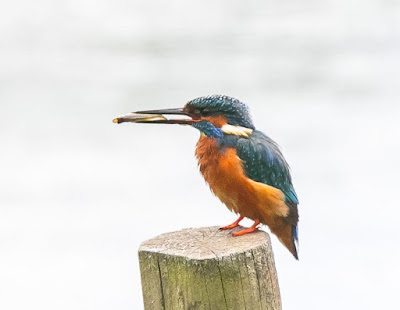 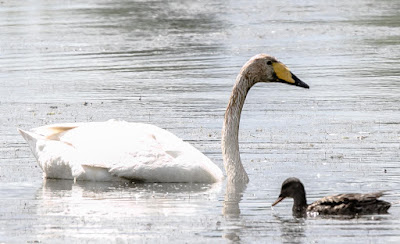 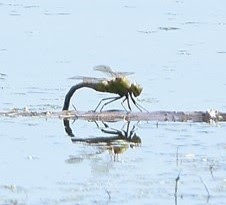