24 Chiffchaff were in the small bush at the bottom of hill!

2 Snipe were blogging around.   Peregrine 1 juvenile.

A Potential Sallow Nycteoline trapped overnight @Wintersett1  on the Country Park, along with Clifden Nonpareil, Bordered Straw and  Turnip. 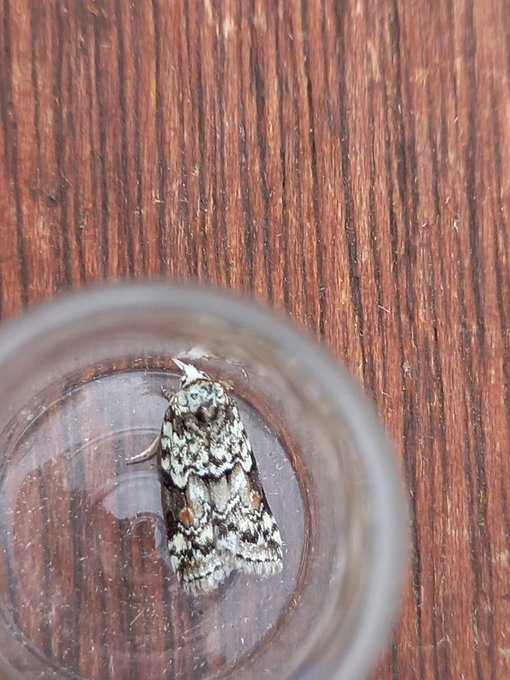 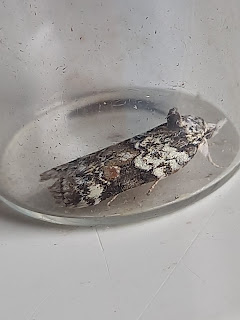 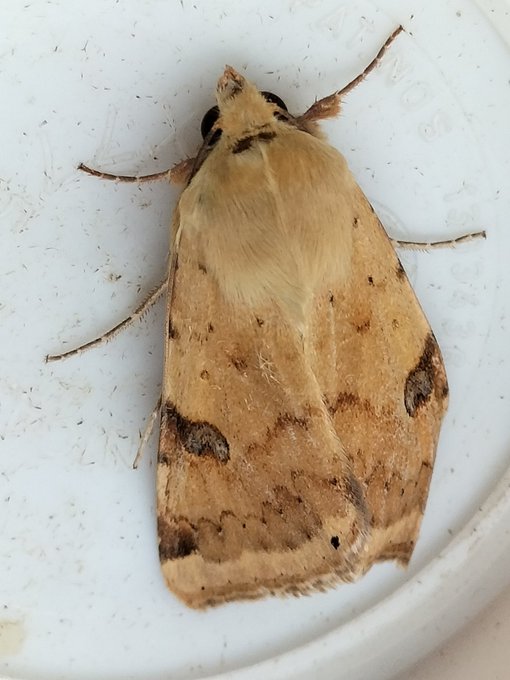 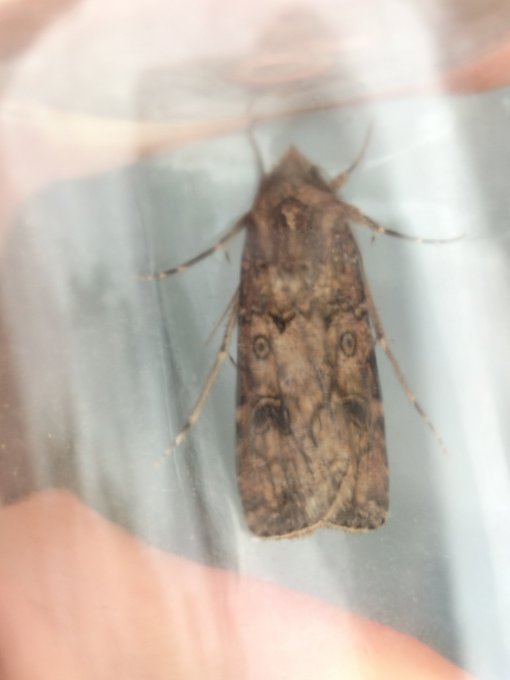 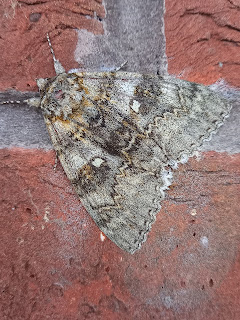