A Tree Pipit flew over.

A Brown Argus was on the west bank WRes. 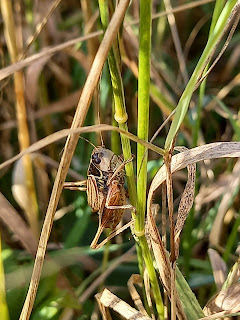 A Long-winged Conehead,  Conocephalus fuscusas, was in the Willow Wood meadow + 3 were seen  on the Pol at Anglers CP. 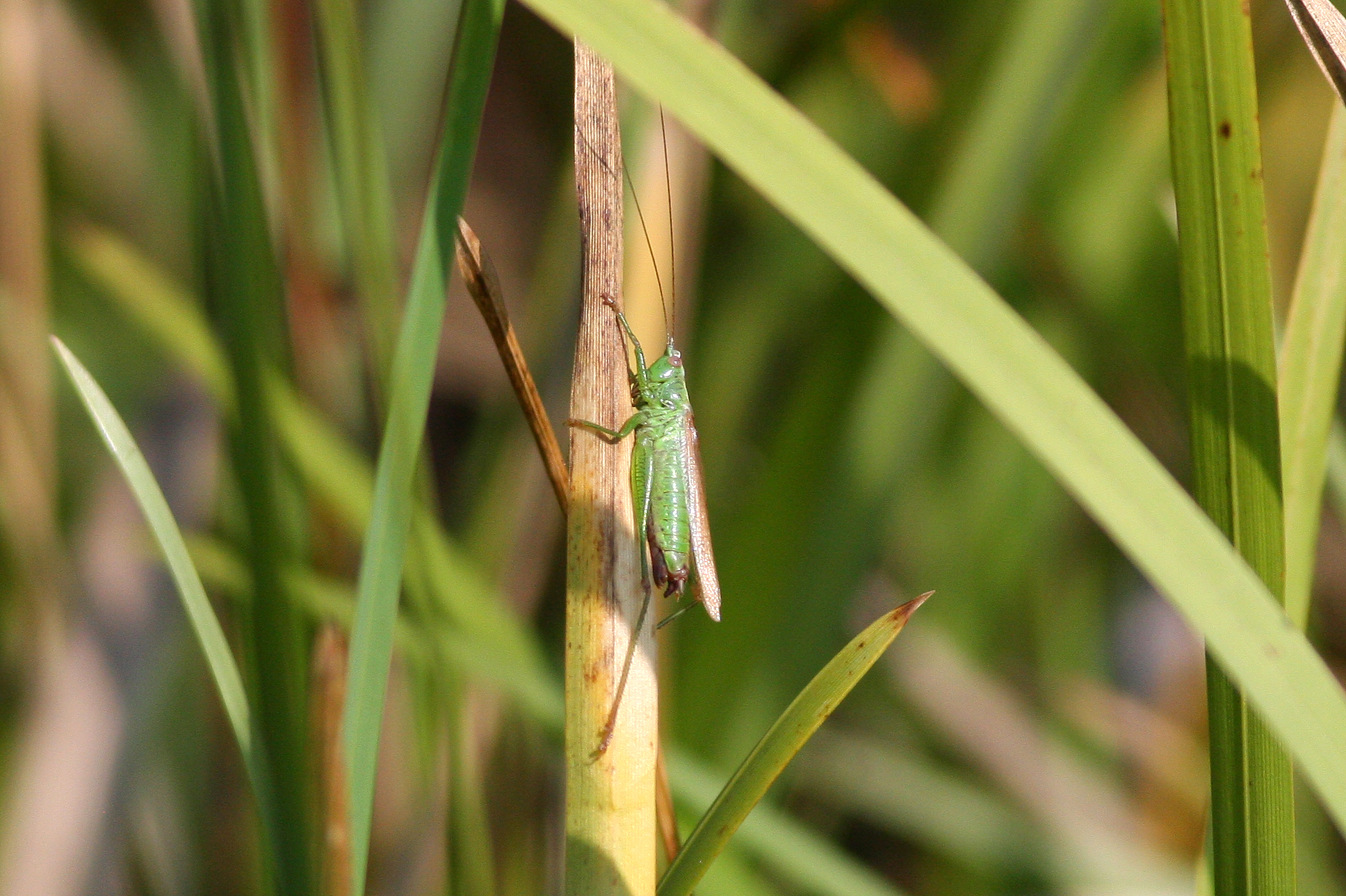 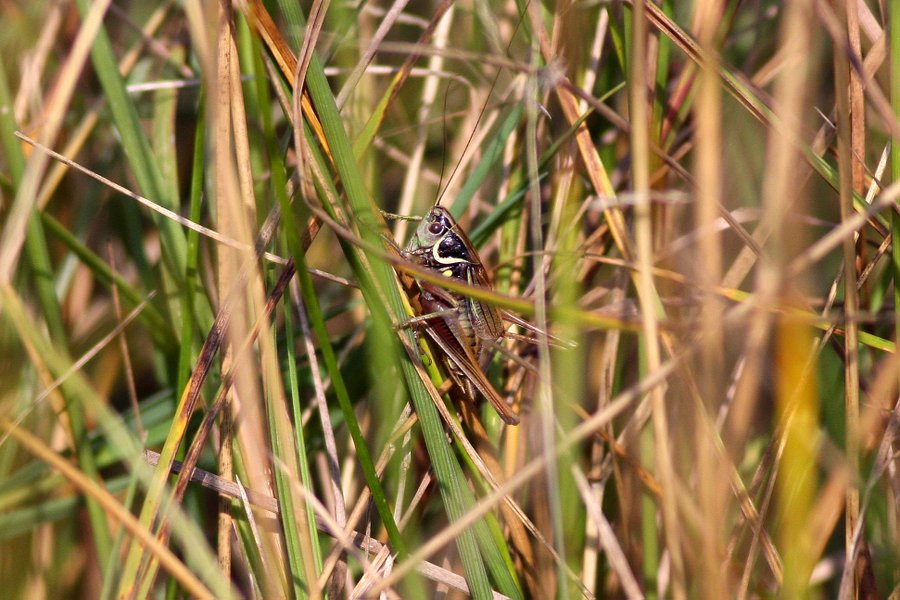 A Common Green Grasshopper was also seen at Anglers CP this morning. 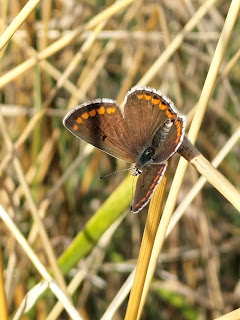